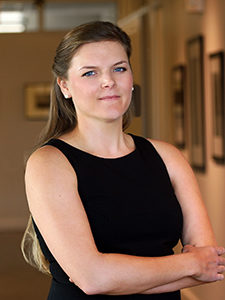 Recently, the U.S. Department of Labor announced a proposed rule that would make over a million more American workers eligible for overtime. Last updated in 2004, the current law requires that employees with a salary below $455 per week, equivalent to $23,660 annually, must be paid overtime if they work more than 40 hours per week. The proposal moves the new salary threshold to $679 per week, or $35,308 annually. (For context, the annual income at the federal minimum wage for 40 hours per week for 52 weeks is $15,080.)

Currently, “highly compensated employees” are exempt from the overtime pay requirement if paid $100,000 or more annually. The proposal changes the annual compensation requirement for highly compensated employees from $100,000 to $147,414 per year. The proposal does not change the “job duties test” used to determine whether workers making more than the $35,308 salary threshold are supervisors not entitled to overtime wages.

The update is projected to take effect on January 1, 2020, with a commitment to periodic review of the salary threshold.